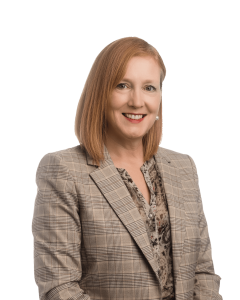 Brenda Bailey was elected MLA for Vancouver-False Creek in 2020. She is Parliamentary Secretary for Technology and Innovation and a member of the Treasury Board.

Brenda co-founded Canada’s first women-owned and operated video game studio in 2011, in response to the lack of high-quality games being developed for women and girls. She most recently served as the Executive Director of DigiBC, the Interactive and Digital Media Industry Association of British Columbia, where she worked to strengthen the province’s growing creative tech industry and continued her commitment to bringing more diversity and inclusion to the tech sector.

Brenda previously served as the Executive Director of Big Sisters of BC Lower Mainland, helping young people to realize their full potential through mentorship.

Brenda has degrees in Political Science and Social work, with advanced studies in Business and Law. She lives in Vancouver-False Creek with her family and her giant Bernerdoodle, Murphy.

Find links to government services and answers to your questions!